Moving to Cypress
Plan Your visit

Moving to Cypress, TX after a divorce

One of the most well established communities in the Houston-area, Cypress is home to great schools, well-maintained subdivisions and all of the amenities you would come to expect. If you are coming off a divorce or are relocating for work or to be closer to your children then Cypress is a great place to consider moving. Let’s get into what you need to know before moving to Cypress so you can hit the ground running if you decide to move here. 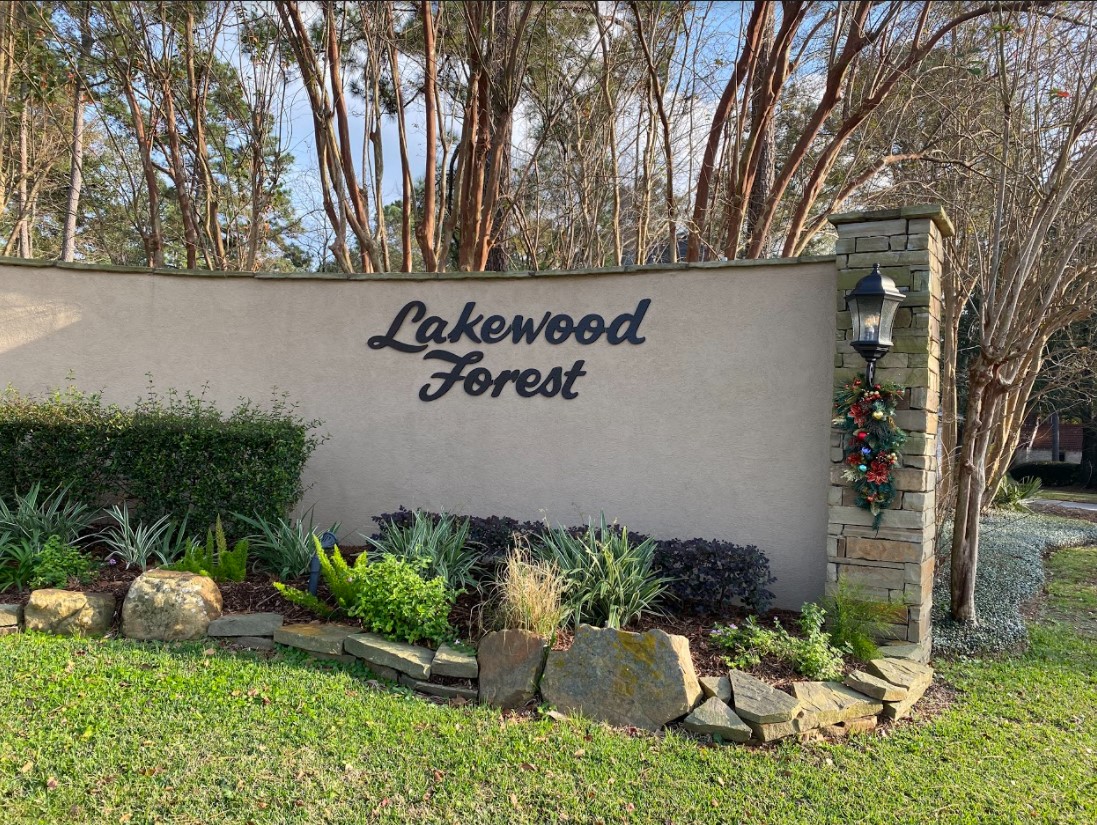 Cypress is a suburban community located off of Highway 290 on the northwest side of Houston. Of all of the suburbs of Houston, Cypress is probably the largest in terms of size and population. It’s school-district, Cypress Fairbanks, is the third largest school district in the State of Texas ranking only behind Houston Independent School District and Dallas Independent School District. Despite its size, Cy-Fair ISD has many high schools, middle schools and elementary schools that rank among the best schools in all of Texas.

Whether you are looking to purchase a home immediately or are more interested in renting, the Cypress area is sure to impress you with the sheer number of options available. Established neighborhoods such as Lakewood Forest, Copperfield, Cole’s Crossing, Champion Forest and many more provide you with mature trees, unique homes and quintessential suburban living. Newer neighborhoods like Bridgeland, the most coveted development of new homes in all of Houston, is tucked away inside the Grand Parkway on the western edge of Cypress. Whether it’s a starter home that catches your eye or a home adjacent to a private lake, Cypress has you covered.

A Metro Park and Ride, a recently expanded Highway 290 and businesses located in and around Cypress make commuting a relative breeze. Don’t let the stereotypes of Houston traffic get you down- you can make it into downtown Houston in half an hour on most mornings at peak times. What’s more- many businesses are moving to the North Houston suburbs making travel to work even easier.