Getting around in Cypress is heavily dependent on having a vehicle. There are no two ways about this. If you are moving or relocating to Cypress from a place where you did not have to own a vehicle to get around that will need to change once you move to Texas. While there are many highways, tollways, and surface streets to meet your transportation needs there is not much in the way of public transportation in Cypress. However, what public transport there is can be accessed with ease. 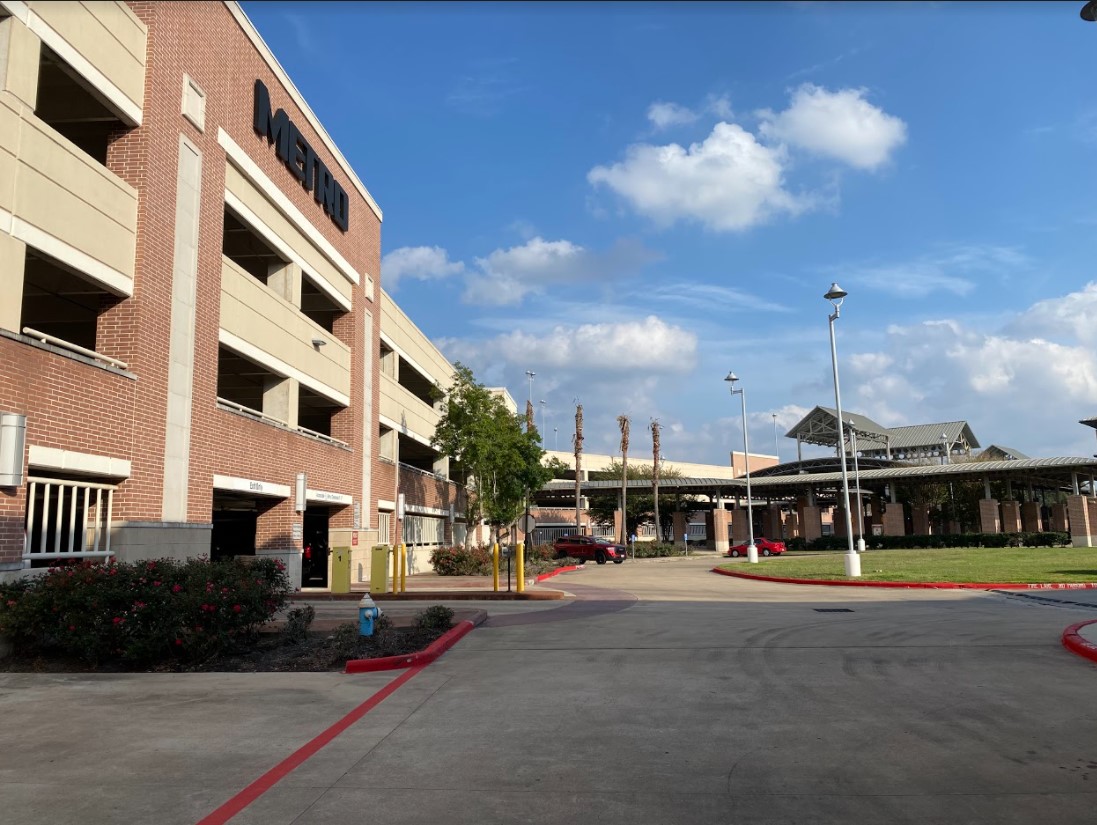 METRO is the mass transit system in Houston. Comprised mostly of bus lines (and light rail in the city center of Houston), METRO serves Cypress Creek Parkway in Cypress and can take you from points in the city of Houston to certain stops in and around Cypress. However, the main purpose that METRO serves for residents of Cypress is a bus line/park and ride for commuters that work in downtown. Park and Ride locations can be found off N. Eldridge Parkway and Highway 290 as well as Skinner Road and Highway 290. These Park and rides allow you to leave your car at a METRO facility near your home and take a bus to your place of business in downtown.

Otherwise, most residents of Cypress travel by car. The main highways in Cypress include Highways 290 and 249 which allow you to travel from points within the city of Houston to areas Northwest of the city. If you are travelling to Austin, College Station or Brenham these highways are the preferred routes to travel. Tollways such as the Sam Houston Tollway and the Grand Parkway offer residents convenience in terms of getting to and from places across the city. The main surface streets in Cypress that you will need to become familiar with are Fry Road, FM 529, Barker Cypress, Spring-Cypress, Cypresswood, Louetta and Grant Road.