Moving to Tomball
Plan Your visit

Have you made the decision to move to Tomball after a divorce? Tomball is one the fastest growing suburbs around Houston. This is with good cause- Tomball has a lot going for it in terms of its high-quality schools, terrific neighborhoods, and proximity to jobs locally. What do you need to know about moving to Tomball? Read on to find out. 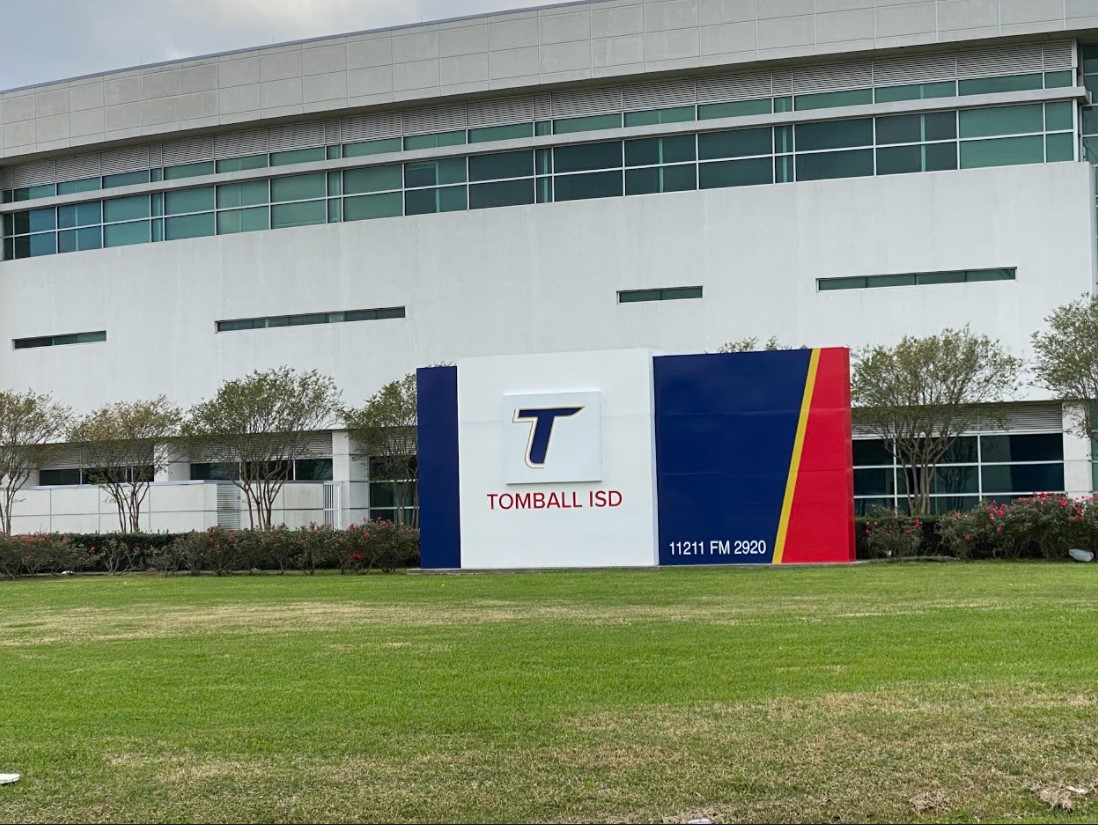 How are the schools in Tomball?

The public school system that serves Tomball is Tomball Independent School District. Tomball ISD consistently ranks as one of the best school districts in the area. Tomball High School and Tomball Memorial High School participate in 6A level high school athletics. Both schools do well at graduating their students, providing a safe environment for students, and equipping these young people to excel at whatever will come next for them- college, career or otherwise.

Where should you live?

Tomball is a unique place to call home. It is, at the same time, a small town, and a growing suburb. Within the town of Tomball, you will find quaint homes along Cherry St. and Main St. These are homes that have been meticulously cared for and hold all the charm and appeal that craftsmen homes tend to. If you enjoy being close to an ever growing downtown full of shops, restaurants, and professional offices.

On the other hand, if you want a more “suburban” feel to where you live the neighborhoods just south of Tomball in the Northpointe area are probably more to your liking. With elementary, middle, and Tomball Memorial High schools all within the neighborhood, Northpointe has a home for every budget. These group of neighborhoods have tremendous community involvement and are incredibly safe.

Where will you work?

The Houston area is known for its economy. We may not have mountains with picturesque views or perfect weather, but we have an economy that consistently is ranked at the top of our nation’s cities. If you would like to live in Tomball, then you are fully capable of taking advantage of that job market. Many Tomball residents work inside the city of Houston and come home to Tomball each evening. However, there are multiple areas near Tomball where jobs are plentiful.

The Woodlands is home to multiple oil and gas companies, health care providers and retailers of all varieties. Spring recently became home to both Exxon Mobil and Hewlett Packard. The Grand Parkway, connecting many desirable suburban areas of Houston, has seen massive growth in the past five years. All in all, there are jobs aplenty in the Houston area. Many of those jobs are in and around Tomball.