Transportation In Houston
Plan Your visit 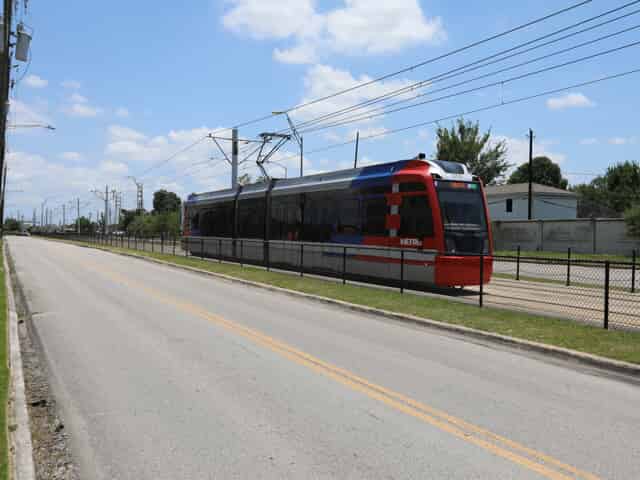 It’s no secret that to get around Houston effectively you need to have access to a vehicle. The city of Houston does not cater to those who prefer or enjoy public transportation. If you are moving here from a city where public transportation is common, then this may come as a shock to your system. However, to become comfortable as a Houstonian means becoming accustomed to our highways, interstates, and main roadways. This blog post will help you gain a sense of direction in Bayou City by introducing you to the most noteworthy part of our roadway infrastructure- our Loops.

Houston is known for its loops. Loop 610 encircles the inner areas of Houston including the Heights, Downtown, River Oaks, Independence Heights, Uptown Park, and many others. These are some of the most prominent areas of the city along with working class neighborhoods on the east and southside of Houston. Destinations like NRG Stadium (home of the Texans) and the Galleria are located immediately beside the Loop. If you need to travel within the inner core of Houston, then you will certainly be doing some of it on Loop 610.

Beyond the inner-loop area of Houston are two larger loops- Beltway 8/Sam Houston Tollway and the Grand Parkway/99. These are both toll roads that connect suburban and near suburban areas of Houston to one another. Starting with Beltway 8, this loop is entirely tollway and is substantially larger than Loop 610. It would take you hours to make it around the entire beltway if you ever wanted to do that. However, if you plan on living in one suburb but working in another Sam Houston Toll-road will come in handy. Notable suburbs such as Kingwood, Jersey Village, , Atascocita and others are located along the Beltway corridor.

Finally, the Grand Parkway or “99” as it is known is a more recent addition to the transportation scene in Houston. As Houston has grown so, too, has our need to update and expand our transportation options. The Grand Parkway began as a stretch of toll road that connected the western parts of Harris County but now stretches east and northward into neighboring Montgomery County. Businesses, schools, neighborhoods, and more are springing up along Grand Parkway making it a favorable environment to raise a family or start a small business.

The Metropolitan Transit Authority, METRO for short, operates a light rail line that connects downtown to the Medical Center as well as a bus line that extends beyond the city center to many neighboring communities and suburban areas. Park and Rides allow riders to park their vehicles in one area and ride a bus into the city center. However, it will become very clear to you that in Houston the car (and truck) is king of the road.